Part two of my southwest road trip consisted of my long drive through New Mexico to reach my first city Sedona, AZ. It also touches on the rest of my time spent in Phoenix. On this leg of my journey, I experienced a little less landscape and a bit more modern living. Some excellent food and reconnection with both friends and family.

I got an early start and made my way West to Sedona. The six-hour drive was effortless and slightly distracting because there’s so much to see and so many times where I wanted to get out and take pictures. There are these moments of a real “western” scene with mountain backdrops and large freight trains passing through. It’s very surreal. I was waiting for a cowboy to ride past me at some point and time.

It was highly recommended by my friend to stop at the Acoma Pueblo, a community that has been in existence since 1100 a.b. The “Sky City” is a great stop to make before crossing the New Mexico border into Arizona. The Pueblo is known as,”a place prepared and ready to live.” The oldest remaining habitat is 15 miles from the interstate and sits on top of a mesmerizing hill. Tourist can visit the town, alongside a tour guide who most likely has direct family ties to the community. Our guide’s grandparents still have a home at Acoma. During the tour, many silly and somewhat ignorant questions asked of the people who lived in town, oh and to me, as I was the only black person there. Those curious Caucasians got a double dose of a minority culture that day!  It amazes me how so many people forget that this 2017 and the modern amenities that happen in the biggest of cities, most likely occur in the smallest of towns, especially when it comes to technology. Besides the unavoidable ignorance, the overall experience of this historical foundation not only insightful but compelling. I would love to go back to celebrate a holiday with the people of that community one day.

I continued my drive making stops only to refuel. I drove by reservations, shops, and signature Navajo restaurants as I continued my passage to Sedona. I did make one pit stop in the city of Holbrook to see one of three remaining Wigwam Motel in the country on Old Route 66. The historic site is nostalgic and fun. I can only imagine the types of families who were fortunate enough to travel and stay here. It makes me think of all the gimmicks hotels do now to attract guests. I can easily see this property getting a few improvements and turning into the “Wigwam Luxe” or something like that. What was once fashionable always comes back around.

A few short hours later I arrived in Sedona. A beautiful city built on hills and red soil about two hours away from the Grand Canyon and Phoenix, respectively. After arriving in Sedona, I desperately needed a recharge, mostly a phone recharge and overall stretch after driving for several hours straight. I found a great deal using the site Homeaway to score a reasonably priced hotel in Sedona, prices in this region can easily range between $175-$500 during peak season. I got a nice stay at a resort hotel and timeshare not including tax for about $100.

Later that night, I grabbed dinner at The Hudson, a place I was planning on dining at once I made it to Sedona. Lucky I was a party of one, so I was seated pretty quickly on the outside patio during the busy Saturday night. Unfortunately, the sun had already set, so I was unable to take in the scenery in the area. The Hudson sits on a hill, giving patrons great views of the landscape. For dinner, I got the special for the evening, a Cornish Hen. The dish featured mixed vegetables such as peppers and asparagus as well as cornbread dressing with raisins. My taste buds were treated to an early Thanksgiving feast. The dinner and ambiance were overall excellent. After a huge meal, I was more than ready to make my way back to the hotel and chill out. It was only  9 p.m., when I passed out for the evening.

The next morning I got up around 6 a.m. to hike and watch the sunrise at Red Rock State Park.  I did not expect the challenge that lied ahead of me. The climb up Bell Rock was pretty moderate to hard in terms of hiking. Bell Rock is about 4,000 ft above elevation. I don’t I went quite that high, but I was certainly up there. The hike was amazing, I had an incredible amount energy and was up for another round of hiking, but I had to keep it moving for the next part of my trip to Phoenix. 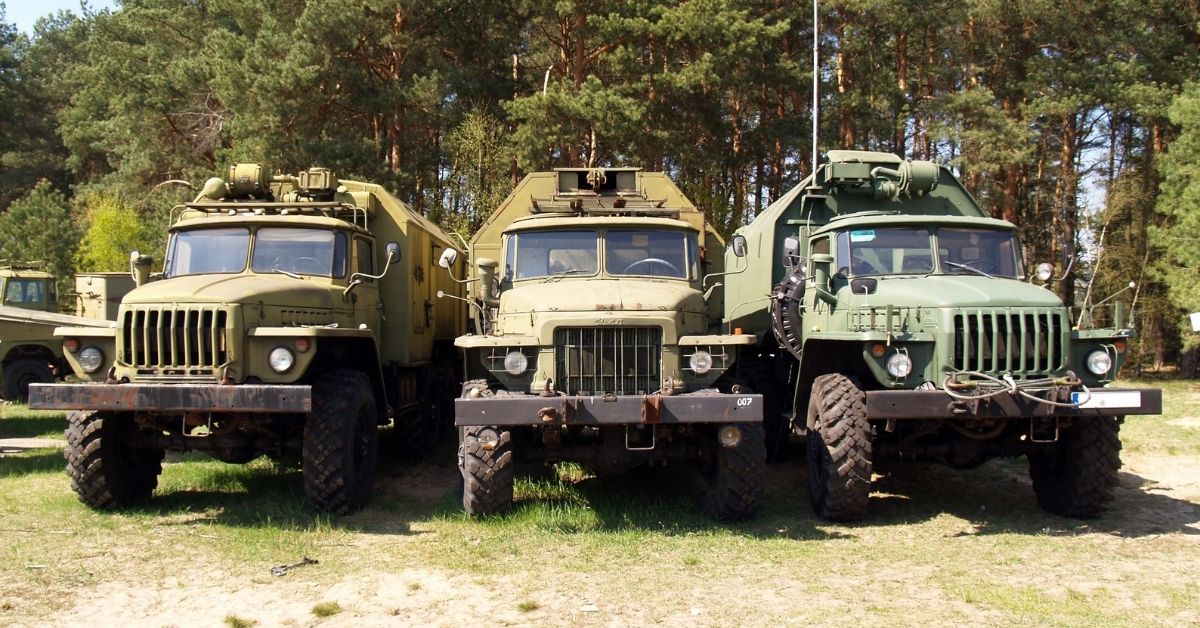 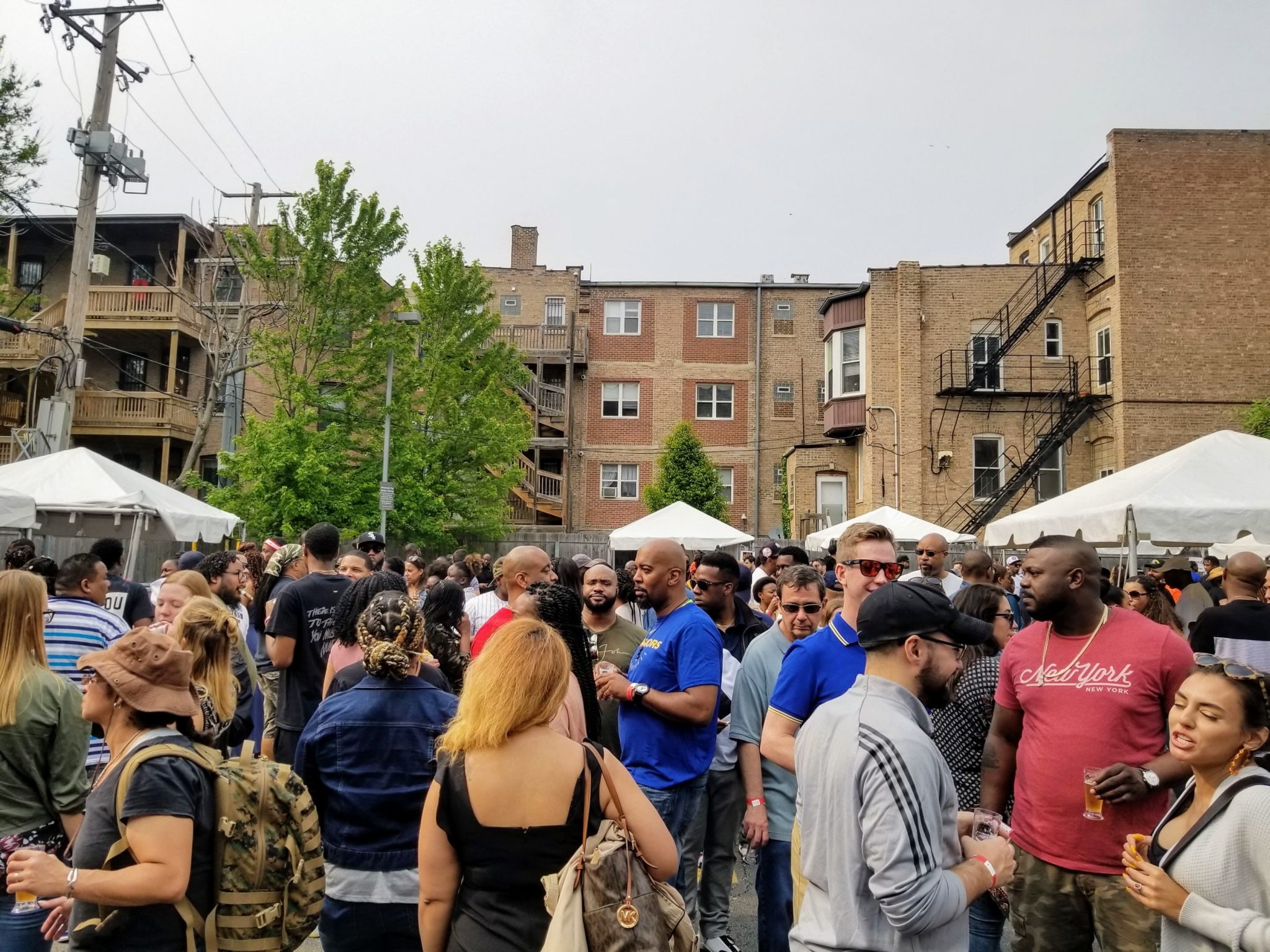 The Best Festivals in Chicago: According to The Haute Seeker 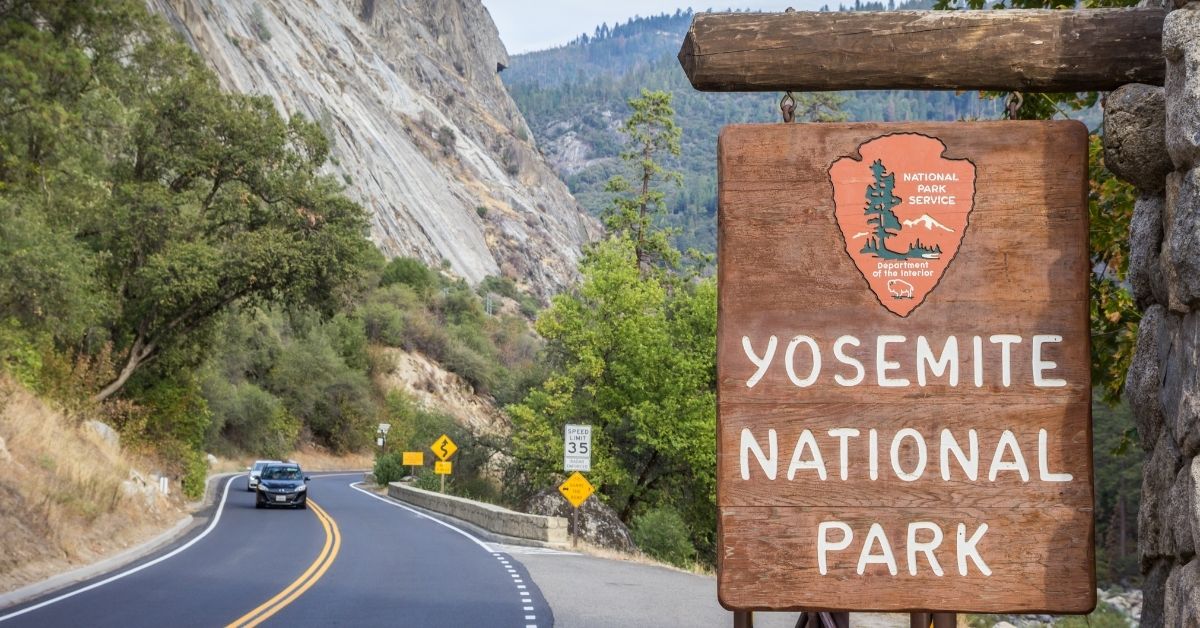 Domestic Vacation Ideas To Consider for Your Family Trip