You could say that I am adventurous. I moved to Chicago just one month after graduating from college with my beloved Jeep, boxes of shoes, a couple hundred in savings, and a whole lot of faith. I came to this city looking to start my fabulous post-collegiate life in a completely new environment. After living in Chicago for two years, I decided to share my experiences—creating a blog about fashion, traveling, and living in Chicago.

Here are some of the things I have learned already while seeking my new city.

Moving to Chicago, I have to admit, I was scared. I hated being here for the first couple of months. Simply because I was out of my element. I did not know anyone. I did not know where I was going half of the time. Oh, and mostly, I hated the local drivers! But slowly and surely, I met some pretty amazing people who have made me feel like I belong here. I can give a tour to any visitor. Oh, and I am now one of those crazy local drivers.

I have grown to love Chicago, even with its political bull shit, gun violence, and extreme weather temperatures. The city is gorgeous. A city that has seen its ups and downs time and time again, but has pushed through them to bear and produce people of great stature. She is a place of architectural beauty, of musical genius, of religious peace and harmonies. I do love living here.

It’s important to explore beyond your Chicago neighborhood.

I have learned that it is vital to go beyond your neighborhood in Chicago. This city is massive and has so much to offer! My first apartment was on 71st and South Shore Drive. Many people questioned why I was living on the South Side of Chicago. Well, it was cheap first of all. But more than that, it was welcoming, and full of Black people. People who looked like me. As a young, Black, woman, living in a new city with no immediate family for 200 miles, it made me feel comfortable and at home.

My current neighborhood is West Ridge (just one neighborhood over from Rogers Park) and is opposite of my first apartment in South Shore. It is diverse. One of the most diverse neighborhoods in the city. Much further from the center of the city, the Loop. It is similar, though, it is still comforting just like my first neighborhood.

I have lived in two different neighborhoods in two years — both sharing different and similar qualities. What I have learned from living in Chicago is that it is important to go beyond your neighborhood. To truly be apart of the community, you have to explore past your 1-mile radius.

It’s essential to find the things that you love.

Going beyond the neighborhood where I laid my head down at night helped me to adjust, and eventually, propel my love for this city. When I first moved to Chicago, I had no idea where to go or things to do. I knew a couple of things, though. I wanted to find communities that celebrated all things vintage, philanthropy, arts, and culture. So what did I do? I went to seek all of it out.

For two years, I found some of the coolest bars, shops, events, and communities that housed everything that I loved. I began sharing my finds with friends and network. From these conversations, I realized that there were many people, like myself, who were living in Chicago who were eager to do things that were entirely under the radar.

I knew that creating this blog was important. My story is very typical to that of many Midwestern girls looking to make it in the “big city.” I hope that readers not only read the information, but participate, and share it with their friends and family as well. Live like a Chicago local with The Haute Seeker blog.

I am excited to get this blog rolling and cannot wait to share what I have been seeking with you! 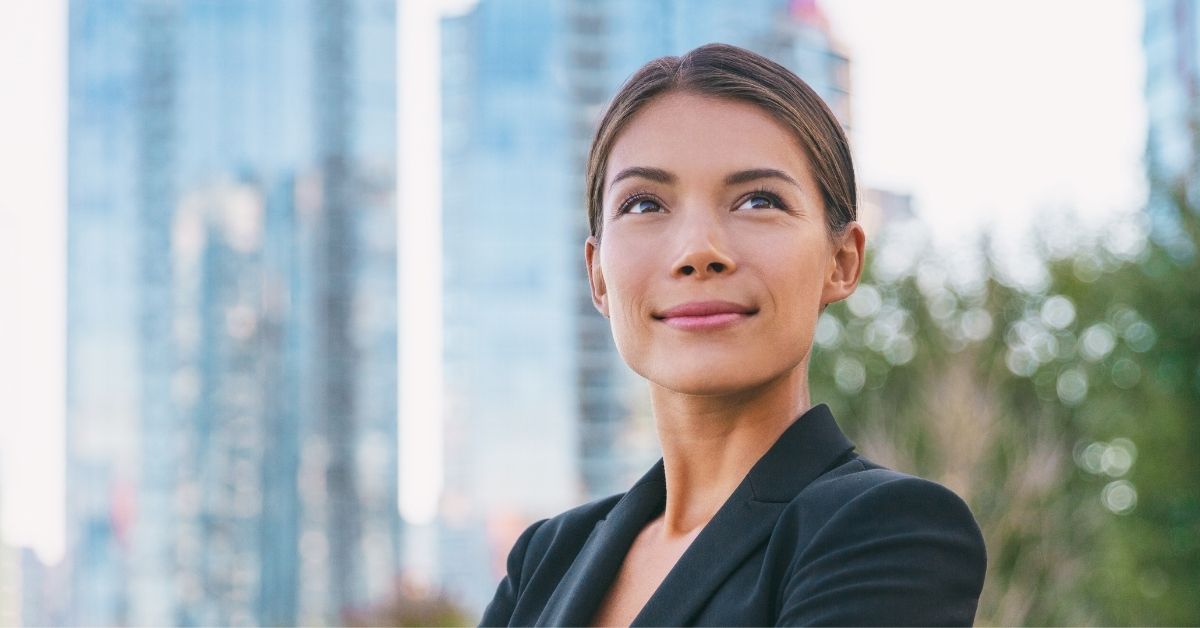 3 Ways To Reinvent Yourself at Any Time in Your Life 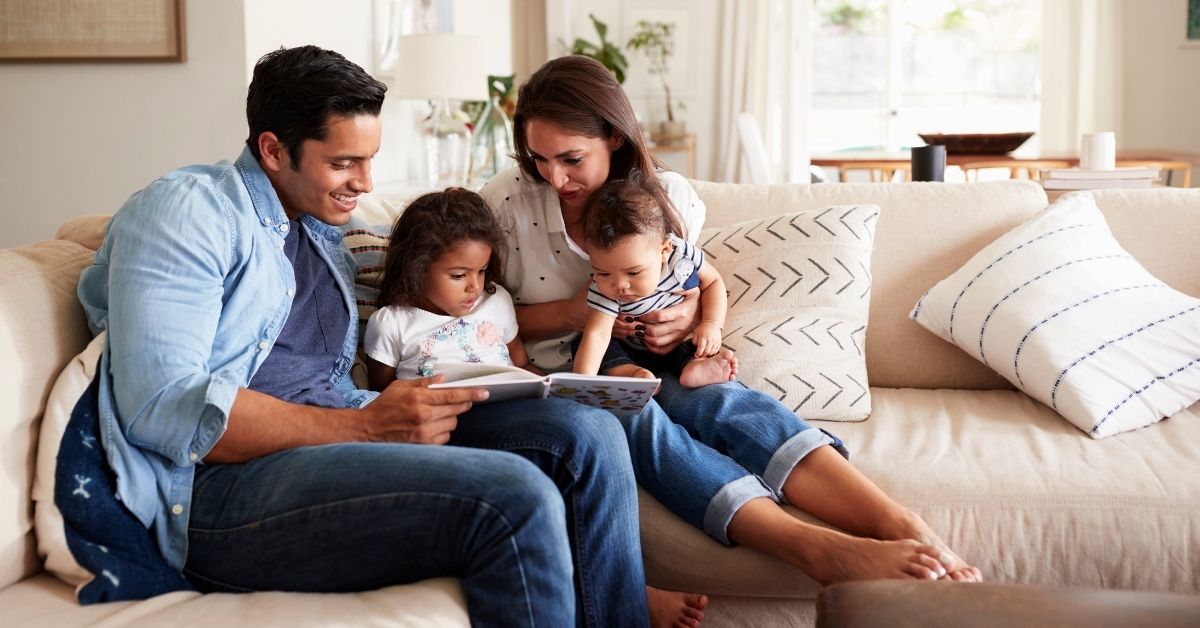 How To Make Your House Feel Like Your Home 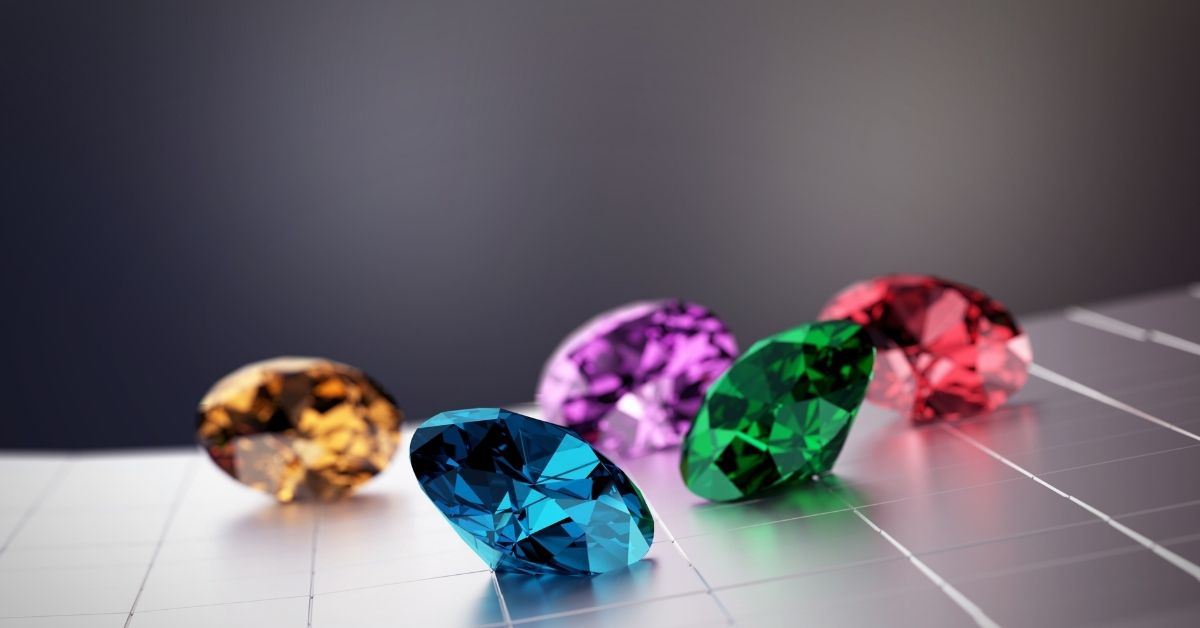