Another weekend, another day to seek out the best brunch spots in Chicago.

This past Sunday my friend and I headed to West Loop’s “Restaurant Row” after church to grab brunch from a popular dining spot in the area, Bar Siena. The restaurant hasn’t been open for too long but has quickly gotten some big press from sites like Eater Chicago and Infatuation. Because of the major hype of this trendy restaurant, I was sure to make reservations on OpenTable for me and my date to avoid a long wait. Fortunately for us, the restaurant was very light in terms of a crowd and we were seated right away. We had seats on the sidewalk patio, perfect for enjoying the weather and of course, people watching.

We were quickly attended to by the waitress who explained the ci·cchet·ti brunch menu, essentially tapas in Italian. We were also handed a cocktail list, which we took full advantage of, the favorite being the #12, a Hennessy based cocktail that gave me a different appreciation for the cognac that I rarely drink. After catching up on the conversation, we finally took the time to read over our menus and decided on two items to start, one savory and one sweet. I chose the Caramelized Waffle, while my friend picked out the Short Rib Hash.

Let’s just say we did not need a third option, and that the term “‘small dishes’ for Bar Siena is an understatement.

Bravo! These dishes were delectable! The proportions, outstanding!

The short rib hash was phenomenal, the meat was tender and paired perfectly with the well-seasoned potatoes, vegetables, and the hollandaise sauce which was like a breakfast gravy that I could not get enough of! The caramelized waffle was unique. I am pretty sure I have never had anything brûlée before until that day. My favorite part of the waffles was the Nutella, of course. The selection of both dishes was a great choice on both of our ends.

The entire experience at this restaurant really exceeded my expectations. I will be honest, most places like this attract a trendy, somewhat pretentious crowd that I don’t like. I mean, its the West Loop, and if you live in Chicago or have been to the area, you know what I mean by that. For a little more background, this is not my first time at Bar Siena, I walk past it a lot when I am in the area and have even been inside to grab a drink on a Friday night. I was quickly turned off. Usually, with places like this I quickly put up a “snob guard”, and play the bourgeois role just to feel less inferior since more often than not, I am one of the few brown faces in the room.

The staff on Sunday completely changed by the perception of this West Loop hotspot. From the hostess to the server were sweet, and very attentive. The manager on duty even stopped by to see how our experience was. I am happy to say that I would defiantly break bread at Bar Siena again. 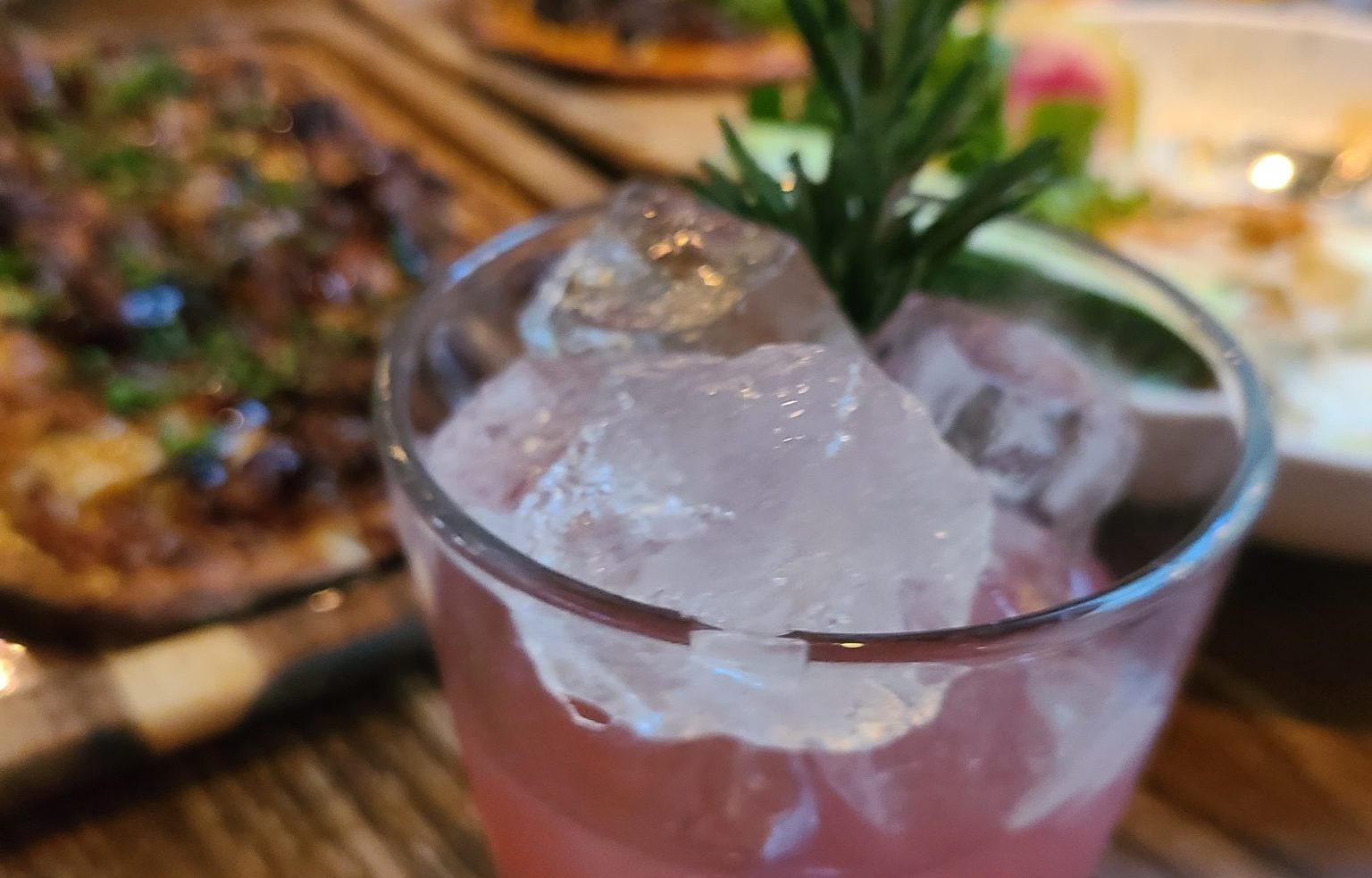 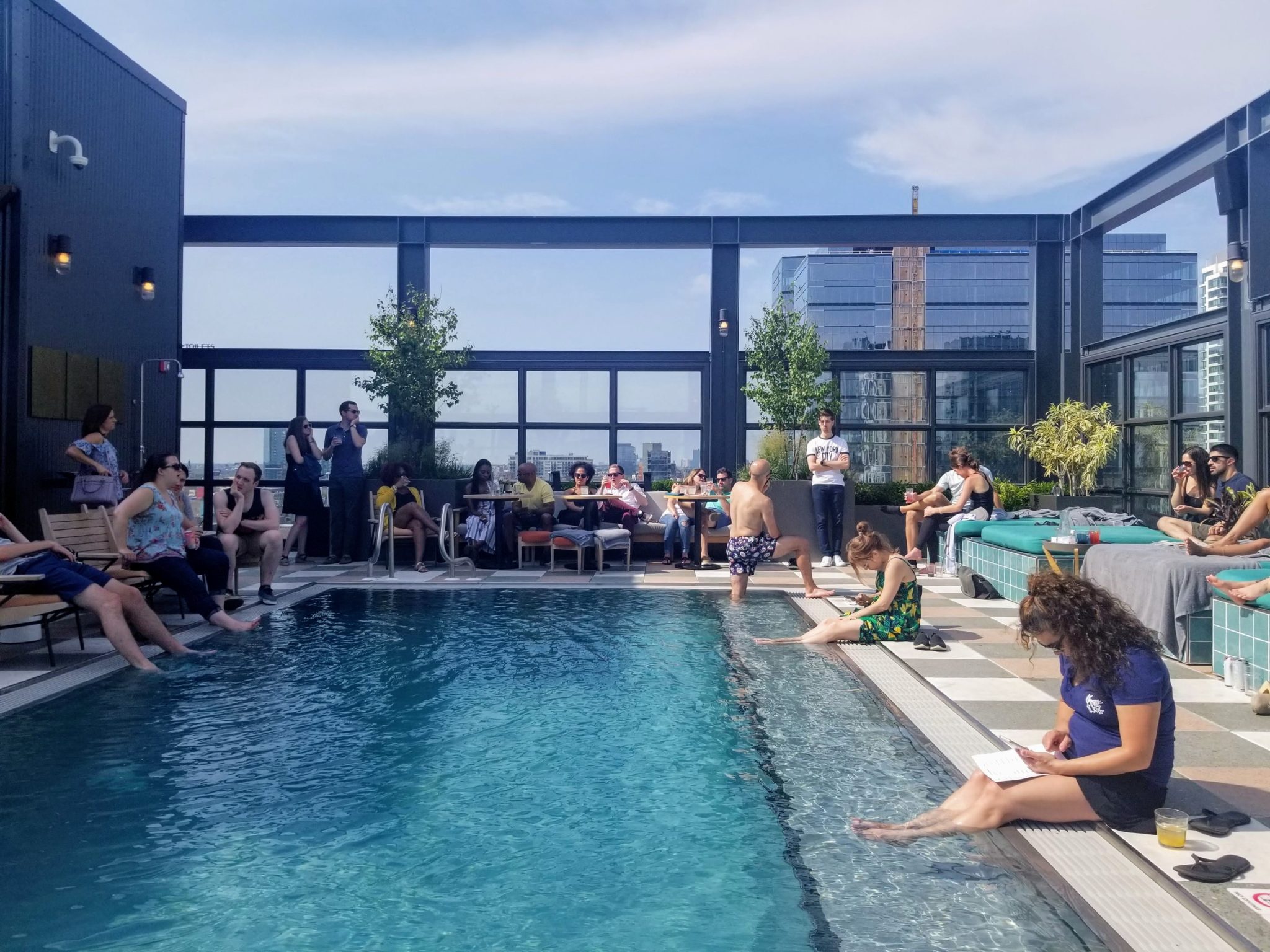 A Guide to the Best Rooftops in Chicago