Once upon a time, there was a gala. One that was very unique. An elite set of entrepreneurs, executives, and even athletes came adorned in shimmering dresses and tailored suits that were paired with a style of footwear that in most traditional settings, would be highly unfavored. But then again, this wasn’t a traditional setting. This was the AGORA Sneakerball. An unexpected approach to the galas of the past that is ushering young professionals of the present into a new wave of philanthropic giving. After covering several community-focused organizations, I was excited to check out the fundraising aspect of the non-profit word.

The AGORA Sneakerball is a non-traditional black-tie gala created to fundraise for the ongoing operations of Kicks 4 the City. Kicks 4 the City (K4TC), founded by Justin Johnson, is a charitable program powered by the nonprofit organization Legacy Leavers. Legacy Leavers is committed to providing shoes for homeless communities within select cities across the U.S and worldwide. Since its inception in 2012, the annual shoe drive has distributed over 50,000 pairs of shoes across nine different cities(expanding to its 10th this July) with over 500 volunteers and ambassadors. In the city of Chicago, the organization supports The Night Ministry, Students in Temporary Living Situations of Chicago Public Schools (STLS), and Pacific Garden Mission.

The evening kicked off with a VIP reception hosted by Athlete’s Foot, which featured guest interviews, passed hors d’oeuvres, live music from The Jeff Gibbs Quartet, and pre-event activities hosted by Jack Daniels. The main event was hosted by LaRoyce Hawkins from NBC’s Chicago PD who set the mood for an evening of good vibes. For a gala, the Sneakerball was far from pretentious. Honestly, how pompous can one be when they are rocking sneakers with formal wear? Especially when there are house rules in place:

The rules may have been a fun gesture to keep guests grounded but nonetheless were pretty easy to follow. For me, open conversations were quickly started with a simple, “I love your Yeezys.” And yet, my shoes were not to be envied amongst the myriad of others in the crowd. From Don C Air Jordan II to Converse Chuck Taylor the collections that filled the room were seemingly unmatchable. Not only were the shoe games diverse, but the guest in attendance as well. There were plenty of people who looked like me in the room that in an otherwise more traditional setting, I could easily count on two hands. Not only that, but there were people from various cultural backgrounds, professions, and lifestyles that were there to support an incredible cause.

The AGORA Sneakerball is “not your parent’s philanthropy,” as Ariyana Randolph, Corporate Philanthropist for Nike shared with me. The gala shows that charitable fundraising is accessible to any person no matter the shape, size, color, or sneaker preference, who is passionate about seeing and doing good in the city of Chicago.

Check out some of my favorite moments below from the 2nd Annual AGORA Sneakerball! Be sure to learn more about the organization K4TC and what you can do to be a part of this powerful movement. 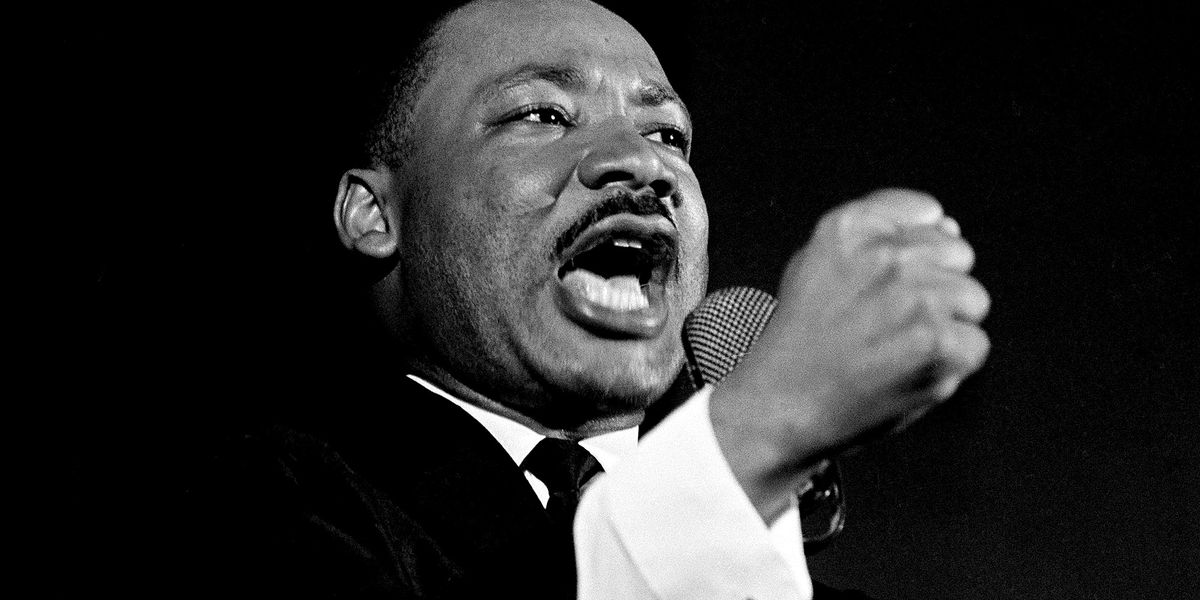 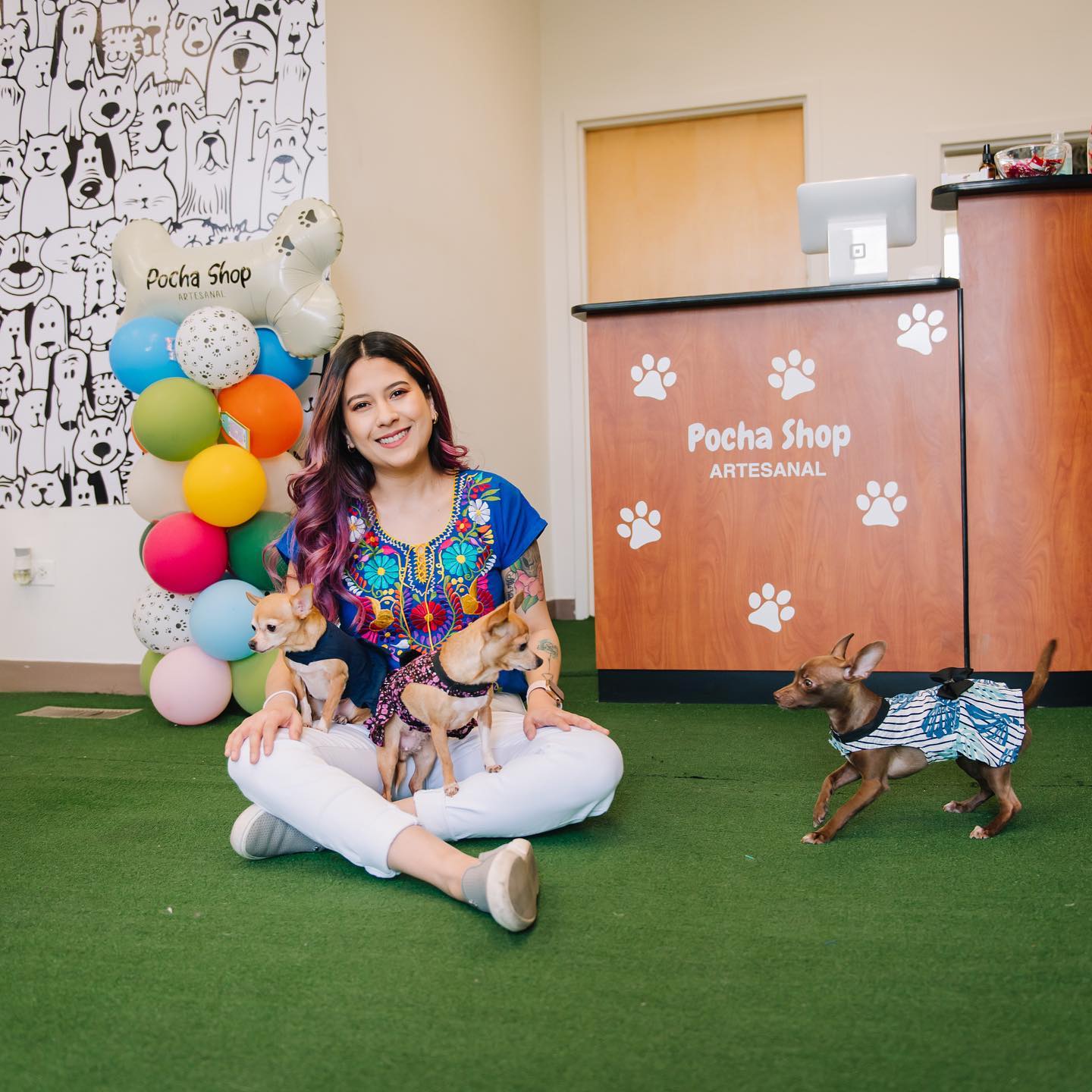 The Best Neighborhoods to Shop Small this Holiday Season 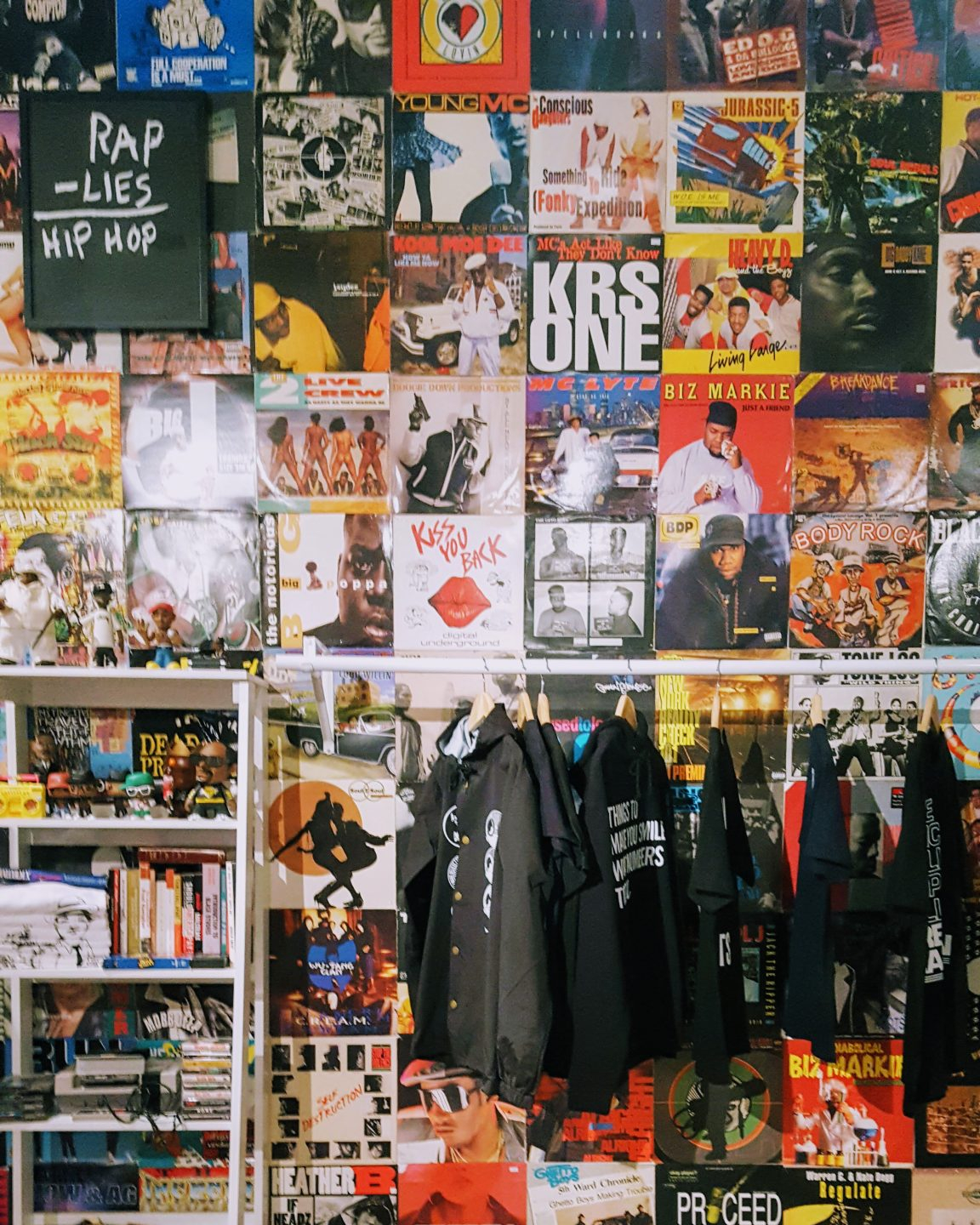 Why You Should Celebrate Black History Month All Year Long